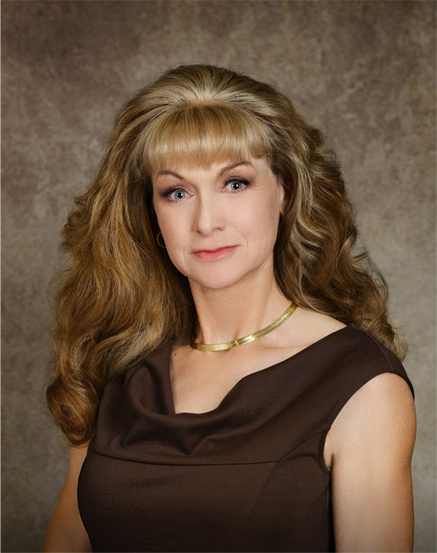 In August 2018, Dr. Keller accepted a faculty position in the Huntsman School of Business, where she teaches and promotes entrepreneurial leadership for the Center for Entrepreneurship. She is also a member of USU’s MBA faculty where she leverages her expertise in operations management for the benefit of her students. Additionally, Dr. Keller is a Huntsman Scholars Cohort Mentor and responsible for ensuring 40+ Huntsman Scholars receive academic and professional guidance. Dr. Keller has been recognized numerous times for your excellence both inside and outside of the classroom and is often sought out to be a keynote speaker, committee member, and special project leader.

Before joining the Jon M. Huntsman School of Business Faculty in a full-time capacity, Dr. Keller served her country as a Civilian Leader in the United States Air Force (2003-2017)
Dr. Keller began her career with the United States Air Force in September 2003 as the Chief of the Process Improvement Branch within the Aircraft Division at OO-ALC. In this position, she oversaw all process improvement initiatives related to the depot repair and modification of the A-10, F-16, and C-130 aircraft, housed in 39 separate buildings and involving 2,400+ personnel. Partnering with other managers, she achieved an increase in F-16 on-time delivery from 78% to 100%, an increase in C-130 on-time delivery from 46% to 100%, a 50% reduction in F-16 wing flow days and a 50% reduction in A-10 production flow days through implementation of various process improvement tools. Dr. Keller’s influence on the F-16 CCIP program resulted in OO-ALC’s F-16 Branch winning the Shingo Prize Silver Award for 2005 in the awards’ first-ever public sector competition; and in 2006, she led the entire F-16 Aircraft Maintenance Squadron to a Gold Level Shingo Prize victory!

In April of 2005 Dr. Keller was promoted to the position of Chief of Transformation for Ogden Air Logistics Center, where she was responsible for managing all Center-directed transformation activities to include Air Force Smart Operations for the 21st Century initiatives, Continuous Process Improvement/Lean activities, Balanced Score Card, project facilitation, and CPI training for the ALC.

In 2011, Dr. Keller joined the F-16 System Program Office as the Chief of the F-16 International Branch where she provided managerial oversight and direction in the execution of 24 International Partnered Nations F-16 sustainment programs. In addition, she was responsible for executing a $6.6 Billion operating budget in support of acquisition and sustainment activities of international F-16 fleets.

For her final assignment with the USAF, Dr. Keller served as the F-16 Programs Integrator. In this capacity she was charged with coordinating and integrating the planning, developing, testing, production and deployment of high-priority warfighting capabilities and technology demonstration, as well as needed structural modifications and repairs to the entire USAF F-16 fleet.

Dr. Keller has more than 15 years of executive experience in her leadership positions within the Dept. of Defense, as a corporate project manager and as a university educator and administrator. She has also been a member of the Board of Examiners for the Shingo Prize for Operational Excellence, which ranks alongside the Deming Prize and Malcom Baldrige National Quality Award in prestige and significance.

Dr. Keller has authored and co-authored several papers and articles focusing on such issues as workplace equity, productivity and economic development. She is a frequent presenter at national and international forums speaking on such topics as “Political, Economic, and Social Dominance of Major Cities in East Asia,” and “Employee Perceptions of Equity, Job Satisfaction, and Company Commitment: A Comparison of Perceptions of Company Policies and Rewards Between Management and Workers.”

Dr. Keller’s expertise has been sought throughout the Air Force and she has traveled extensively providing CPI training, consultation, and leading Lean-centered improvement events with senior leaders in AFMC, ACC, PACAF, ESC, AETC, and AMC. She also is a frequent presenter at professional conferences and symposiums focusing on Entrepreneurial Leadership Strategies, Value Creation, Lean applications, strategy development and deployment, and resource optimization models. Additionally, and she continues her academic association with Utah State University as a member of the Jon M. Huntsman School of Business Faculty.