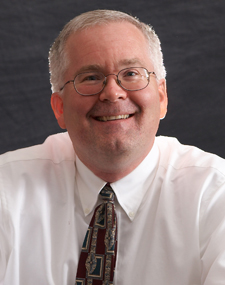 Frank Shuman joined the Utah State University faculty in September 1992.  He worked as a senior accounting analyst for General Dynamics Convair Division in San Diego, California, from 1989 to 1992.  Mr. Shuman is the advisor for the student chapter of the Institute of Management Accountants.  He was named School of Accountancy Teacher of the Year (1994), Jon M. Huntsman School of Business Advisor of the Year (1995), Mortar Board outstanding Professor (1995), Greek System Outstanding Professor (1998), listed in Whos Who Among Americas Teachers (1998 and 2002), and was the Business Week Student Choice Award (2001).  Mr. Shuman was the president of the Cache Valley Chapter of the UACPA (2005-2006).