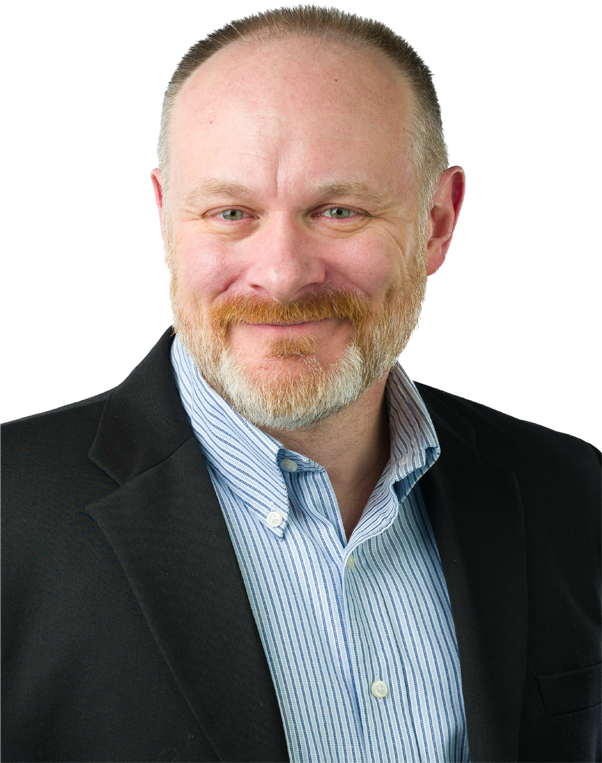 John Ferguson is a graduate of Vanderbilt University’s Law and Divinity schools, where he earned his Juris Doctor and Master of Theological Studies degrees. He has been a member of the Tennessee, Washington, D.C., and Supreme Court bars. After graduation, Ferguson spent the next decade on the front lines of the culture wars as the First Amendment Education Coordinator and Attorney for the First Amendment Center in Nashville, TN. In that time he worked in thirty-five states, providing training and guidance to school districts and community groups on First Amendment issues of concern.

Prior to coming to Utah State he served as Associate Professor at Howard Payne University and as a lecturer/pre-law coordinator at Baylor University. Ferguson has also worked for U.S. Senator Fred Thompson and various law firms. He has served as associate editor on the newest revisions of Finding Common Ground: A First Amendment Guide to Religion in Public Schools and as Faculty Editor of the Texas Journal of Free Enterprise and Public Policy. He has authored five books, several book chapters, and numerous scholarly articles.