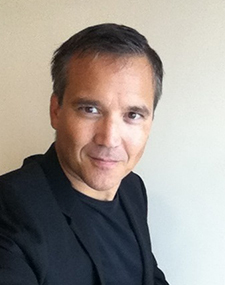 Timothy James Bond (TJ) currently teaches in the Economics and Finance Department at USU’s Huntsman School of Business. Before joining the Huntsman School in August 2016, he was Head of Economics for a large sovereign wealth fund in Singapore. Prior to that, he spent more than a decade as Chief Economist for Bank of America - Merrill Lynch in Hong Kong. TJ began his career as an economist at the International Monetary Fund in the mid-1990s, and traveled extensively in Asia during the regional financial crisis in 1997-98. He holds a Ph.D in Economics from Harvard University.