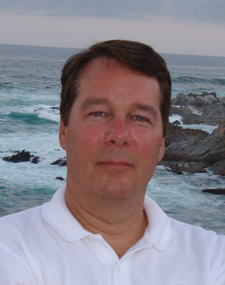 Throughout the 1980s, Scott Walker worked in banking with mergers and acquisitions. During 1995-1996, he joined William Conley, a friend and successful serial business builder, and became the second employee and chief financial officer of DirectNet Corporation. The company was a startup company engaging in constructing POPs (points of presence) for an Internet backbone. After DirectNet was sold to GTE, Walker returned to the corporate world as the CFO of Precept Business Services, where he gained experience taking the company public.

In 1998, Scott and William Conley co-founded one2one Learning Foundation, which operated as a not-for-profit company engaged in providing individualized curriculum programs to children not enrolled in public or private schools. He also served as this company's CFO.

In 1999, Scott joined BillMatrix Corporation with his friend. Together, they were able to turn this payroll company into a profitable outfit. It was sold for $350 million in October 2008 and changed its name to Fiserv. Scott was the company's president and CEO.

Scott founded ProCore Laboratories in summer of 2009 and now serves as chairman of the company. Recently, he has also secured capital and begun work on a new venture in petroleum transportation. Scott, a USU alum, currently resides in Texas and enjoys spending time at his vineyard in Napa Valley, California.