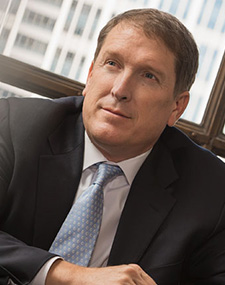 Robert is the co-founder and CEO of Grandeur Peak Funds, an investment firm with $2.6 billion under management. He has been in the investment management industry since 1981, and involved in managing equity portfolios since 1986. Prior to founding Grandeur Peak, Robert was a Director of Wasatch Advisors and a member of the Executive Management Team from 1994 to 2007. During this time, the firm grew from $20M to $11B under his management. He has received numerous awards and recognitions for his highly acclaimed portfolio management skills.