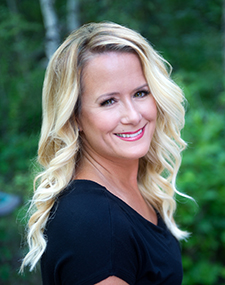 In April 2008, Jana, along with partner Rett Clevenger, launched BabySteals.com, the first website in the Steal Network family. Today, the multi-million-dollar network consists of four website platforms and has won multiple awards for its success. Jana was a finalist for Ernst & Young Entrepreneur of the Year for 2012 and 2013 and was one of Utah's 30 Women to Watch for 2013.

Raised in Park City, Utah, Jana now lives in Salt Lake City with her husband and three lively kids. She is passionate about fitness, gardening, cooking, and outdoor recreation.