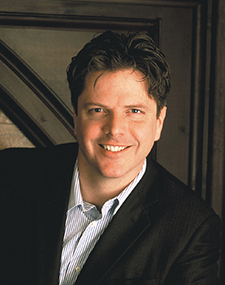 Richard is also the Founder and Chairman of The Christmas Box International, an organization that provides shelter and care for abused and neglected children. For his humanitarian work, Richard has received the Washington Times Humanitarian of the Century Award and the Volunteers of America National Empathy Award. Richard lives in Salt Lake City, Utah with his wife, Keri, and their five children.