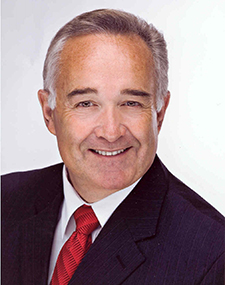 Steve has accumulated over 35 years of Business Management experience in both private and public company operations. For 15 of those years, he served as the President and CEO of BIG O Tires, Inc., a NASDAQ traded franchise chain of over 400 locations primarily in the western United States. After retiring from Big O in 2000 and prior to becoming the Director of the Northfront Business Resource Center in 2006, Steve developed a small group of Grease Monkey quick lubes and car wash locations in Colorado and in Utah, the latter of which he still owns and operates.

Mr. Cloward holds a degree in Marketing from Brigham Young University and has completed the Executive Small Business Leadership course at Stanford University.