During the Civil War, President Abraham Lincoln signed the Morrill Land-Grant Colleges Act, providing funding for the establishment of a new college in each state and territory. These schools were to promote higher education and practical learning to people of all classes and walks of life, especially rural life. In 1888, the Agricultural College of Utah was founded as the state's land-grant institution. It became Utah State University in 1957. View Utah State University's history.

Agricultural College of Utah established its commercial department, making it the first business degree west of the Mississippi River.

The business school becomes known as the School of Commerce and Business Administration.

The George S. Eccles Business Building is dedicated on May 8.

The university initiates its Undergraduate Research Program, making it the second oldest program in the nation, behind MIT.

The College of Business becomes the Jon M. Huntsman School of Business after receiving a generous donation from the Huntsman Foundation.

$50 Million joint gift between the Huntsman Foundation and the Charles Koch Foundation announced at USU Commencement on May 6. 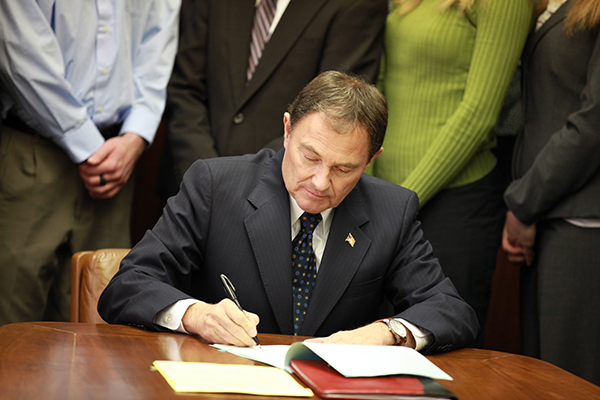 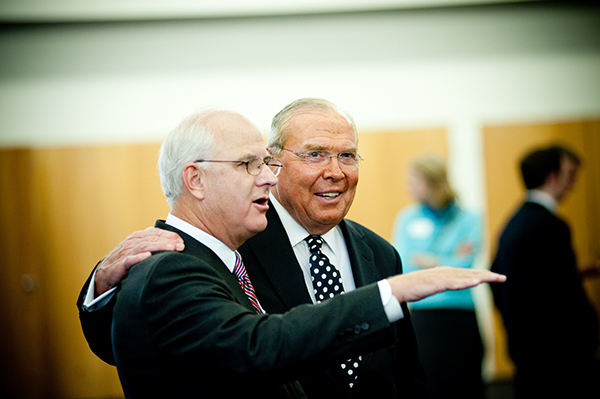 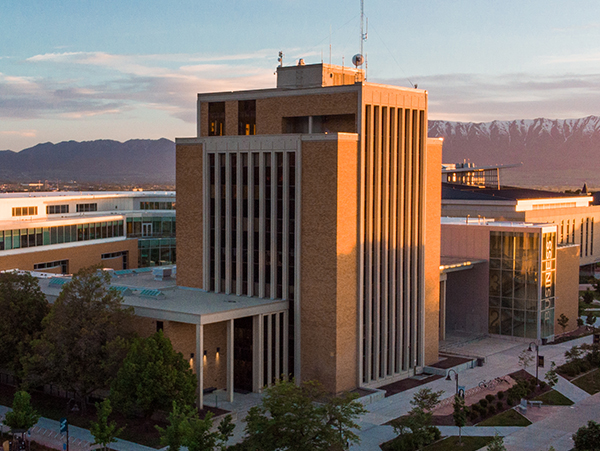 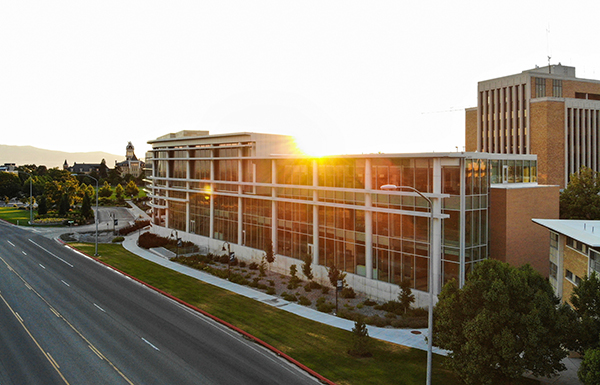