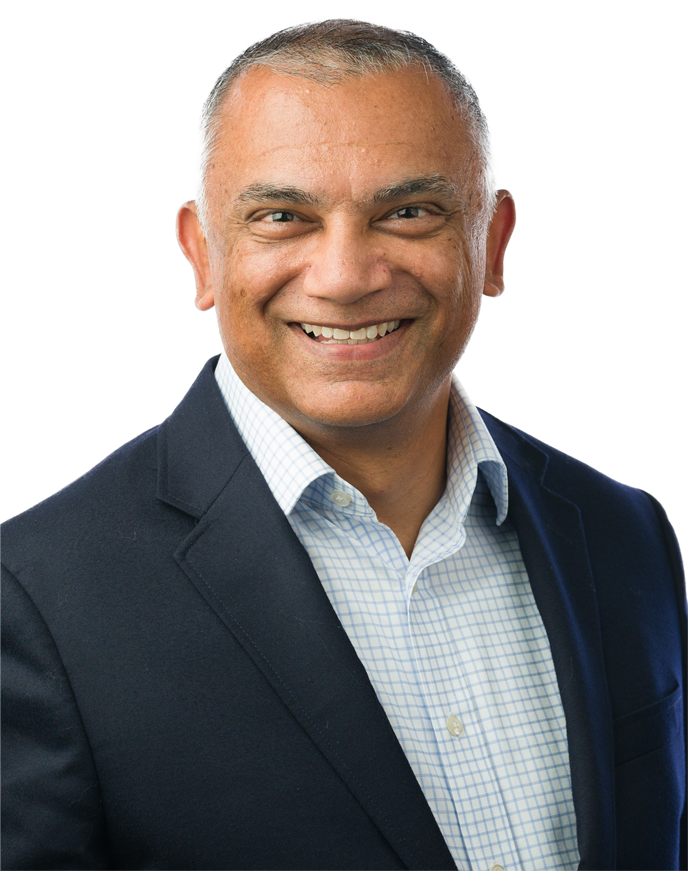 Dave Patel oversees the student recruiting, academic and career advising, alumni and corporate relations, marketing, and fundraising functions for the Huntsman School. He also serves as the executive director of the Huntsman Scholar Program.

Dave began his professional career in Washington, DC, with the Office of Senator Orrin Hatch, where he learned important lessons in representative democracy, enacting legislation, and the role of personal relationships in policymaking. He then moved to the private sector to work for a large trade association, where he helped found and operationalize a new line of business. Within two years, the program was cash-flow positive and grew to include customers in over 100 countries. Seeking a new challenge, he moved internally to become the association’s futurist.

After 15 years in the DC area, Dave and his wife, who is also an Aggie, broke free of Potomac Fever to move back home. Dave is a proud Aggie who thoroughly enjoyed his student experience at USU, serving as student body vice president and competing for the USU Track Team.

Dave currently serves on the board of directors for the Salt Lake Tribune.

You can read more about Dave at What Shapes Us in the Huntsman Business magazine.