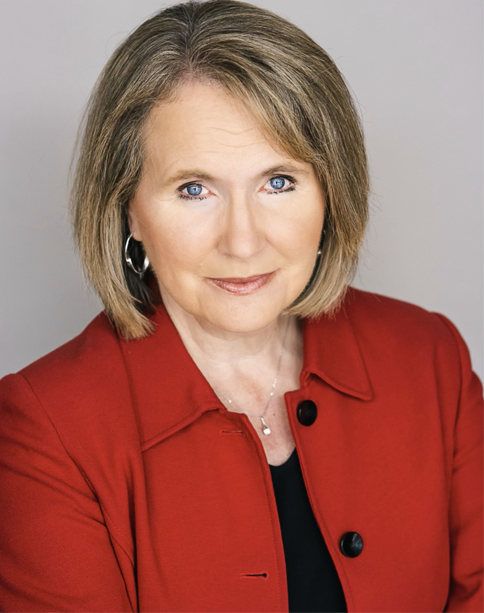 Utah Business 2020 Women of the Year

Dr. Susan R. Madsen is the Karen Haight Huntsman Endowed Professor of Leadership in the Jon M. Huntsman School of Business at Utah State University. She is also the Founding Director of the Utah Women & Leadership Project, which focuses on strengthening the impact of Utah girls and women. Professor Madsen and her team have written many Utah research and policy briefs and white papers, research snapshots, partnered reports, newspaper editorials, and other resources. They host 20-30 events each year to support the mission of their work. Susan is also a well-known global scholar, authoring or editing eight books and publishing hundreds of articles, chapters, and reports. Madsen’s research has been featured in the U.S. News and World Report, The Atlantic, The New York Times, Parenting Magazine, Chronicle of Higher Education, The Washington Post, and she is a regular contributor to Forbes. She is a well-known speaker in local, national, and international settings. For example, she has presented at the New York Times, Argentina Parliament Palace, House of Commons in England, Lithuania President’s Palace, and NGO sessions at the United Nations. She serves on or advises many nonprofit, community, and education boards and committees, including the Utah Governor’s strategic initiatives, Parity.org, Utah Women Run, Envision Utah, South Davis Communities that Care, Utah Financial Empowerment Coalition, Utah Women’s Health Coalition, and more. Dr. Madsen received a bachelor’s degree from BYU, masters from Portland State, and a doctorate from the University of Minnesota. She and her husband Greg are the proud parents of four adult children and two grandchildren.

For more detailed information about Dr. Madsen, see her detailed bio and her CV. For more information about her writing and speaking, check out her LinkedIn articles, UWLP "In the News," speaking and consulting website, and her Forbes articles. Also, join her on social media: LinkedIn, Twitter, Facebook, and Instagram.