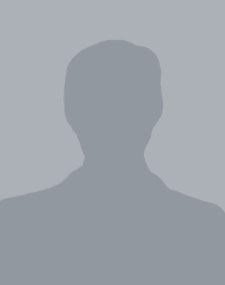 Prior to joining Kellogg, Professor Stowell worked at JP Morgan in Chicago as managing director and head of Midwest Investment Banking. He also previously worked at UBS Investment Bank in Chicago and New York as managing director, and co-head of Equity Capital Markets and at Goldman Sachs in New York and Tokyo as vice president for Corporate Finance working on Eurobond financing and equity derivatives.

Working as a finance professor at Kellogg, which he began in January 2006, he has been able to start a mergers and acquisitions consulting practice. He also teaches one course a semester at Utah State University. In the fall, his class focuses on hedge funds and private equity funds. In the spring, his class deals with investment banking.