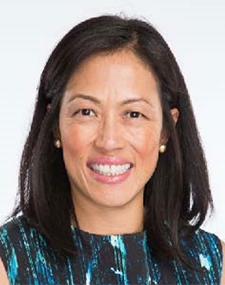 Josefina began her career with Boston Consulting Group. Since then, she has worked at DreamWorks Studios and Nestle Inc., where she held positions in Recruitment and as a Human Resources Generalist. She started her career at The Walt Disney Company in January 2001 at Disney Channel.

Josefina originally earned a degree at The Fashion Institute of Design and Merchandising. Shortly after, she earned a Bachelor's degree in Business at Cal Poly Pomona. She holds a Master's Degree in Organization Development and Leadership from the Fielding Institute.

She resides in South Pasadena, CA with her husband and two kids. In her spare time, she loves to travel, host parties, and cheer her children on in their various sports activities.