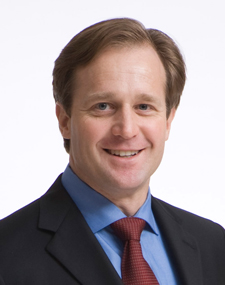 Mark is responsible for leading global human resources strategy and programs for the company’s 110,000 employees in more than 70 countries. In 2013, he was named HR Executive of the Year by HR Executive Magazine.