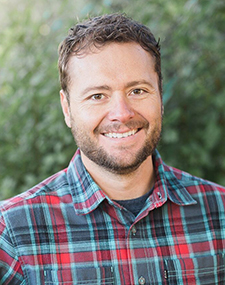 Joel’s story is a study in perseverance. When his brother Jon handed operations of Kodiak Cakes over to him in 1997, Joel was a 23-year- old economics major attending the University of Utah. Over the next 12 years, Joel juggled side jobs, earned an MBA from Oxford University, and still found time to make Kodiak Cakes a success. In 2017, Joel was honored by Utah Business Magazine as CEO of the year, and in 2018, he was honored by Ernst and Young as Entrepreneur of the Year. Today, Joel continues to the run Kodiak Cakes, which is now located in Park City, Utah and claims the second biggest selling pancake mix line in the country. He enjoys spending his free time in the surrounding mountains with friends and family.