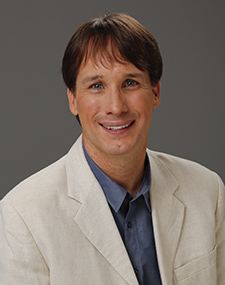 Having only one wage earning employment position in his life, Corbin is a serial entrepreneur. He started his first company while in college (1991). Since then, Corbin has built and sold 5 different companies, each was started from scratch.

That first company, Utah Window Sales, started off very tenuous due to the extremely competitive marketplace and numerous competitors. However, through perseverance, a determination to succeed, and a lot of hard work it became one of the most established, well-known window companies in Utah. In 1995, Corbin was named as the national top salesman of the year by the company’s primary supplier. The company grew significantly in the late 90’s spawning a vinyl window division in Salt Lake and another wood window division in Scottsdale, Arizona. In January 2000, Utah Window Sales was sold to a private party.

While operating Utah Window Sales and in the years following its sale, Corbin started, operated and sold a number of companies.

When a long-time friend invited Church to invest into a new concept in handbag designs, Church instantly loved the uniqueness and marketability of the product. He not only invested in the company, but became its CEO and driving force. Renamed Miche® in 2011, the company is thriving and continues to grow by leaps and bounds—both domestically and internationally.

Having built a portfolio of real estate investments over the years, Corbin enjoys managing these investments and seeking new opportunities.